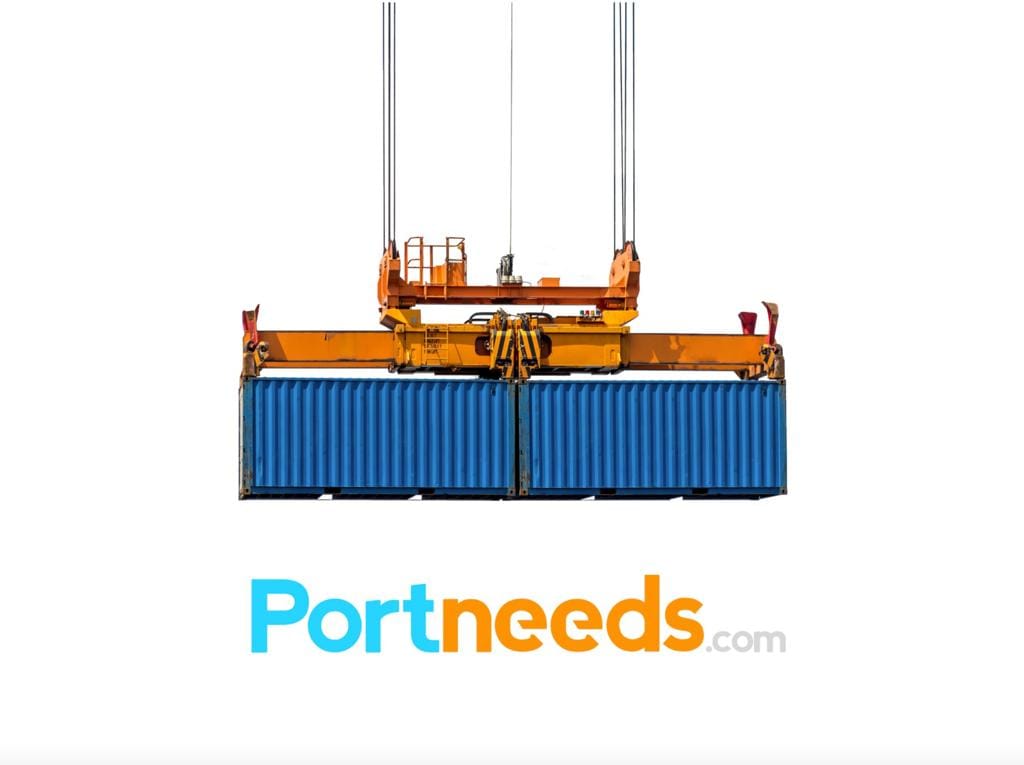 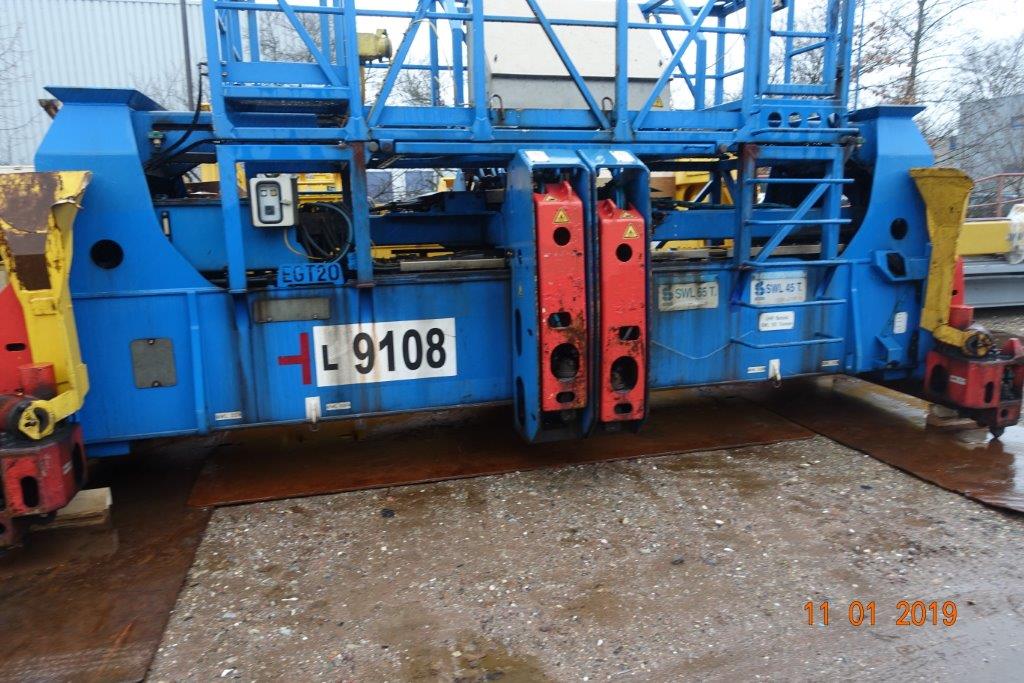 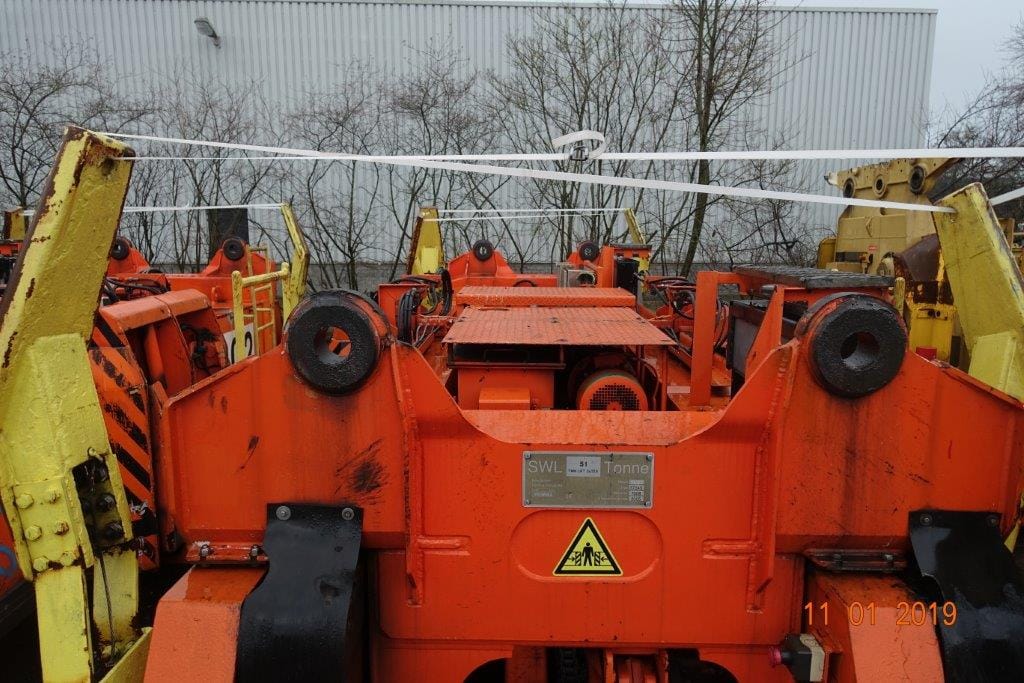 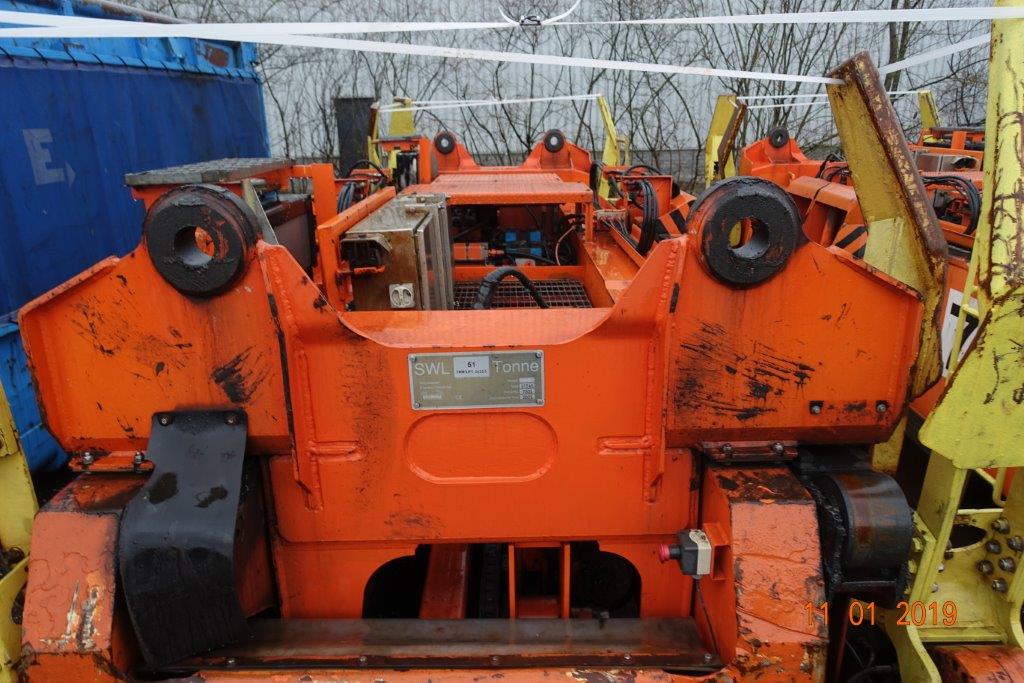 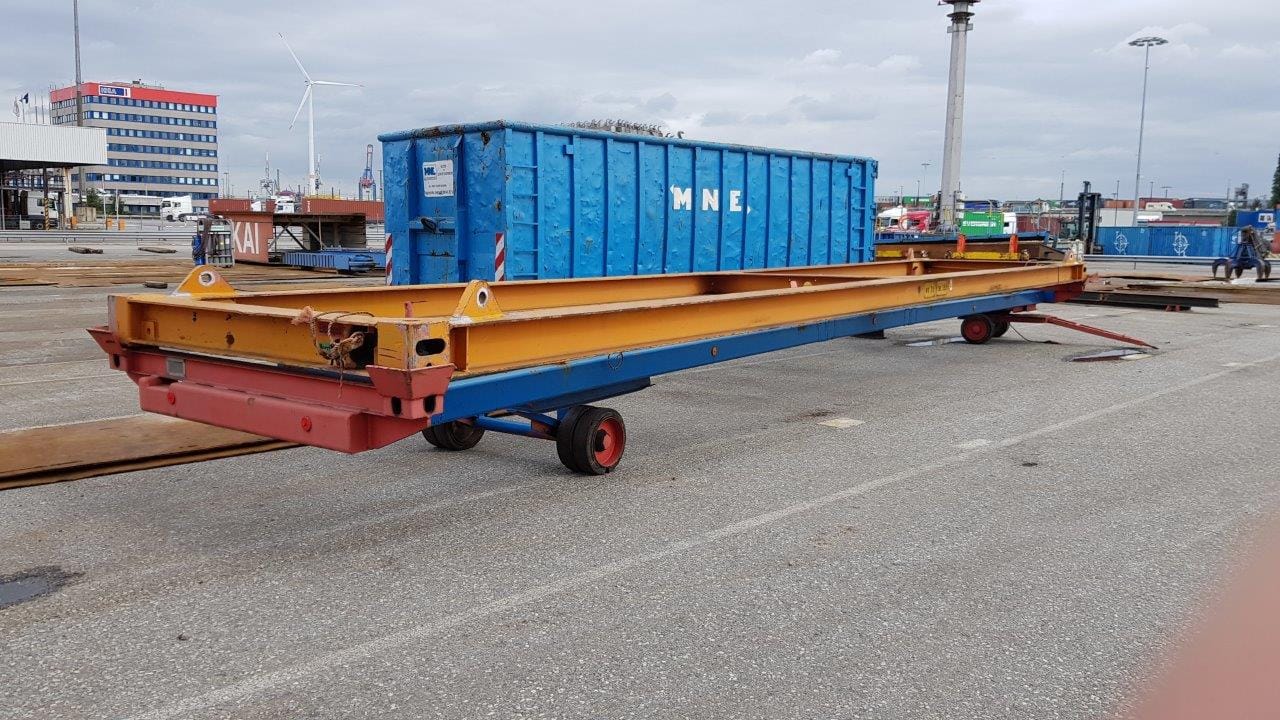 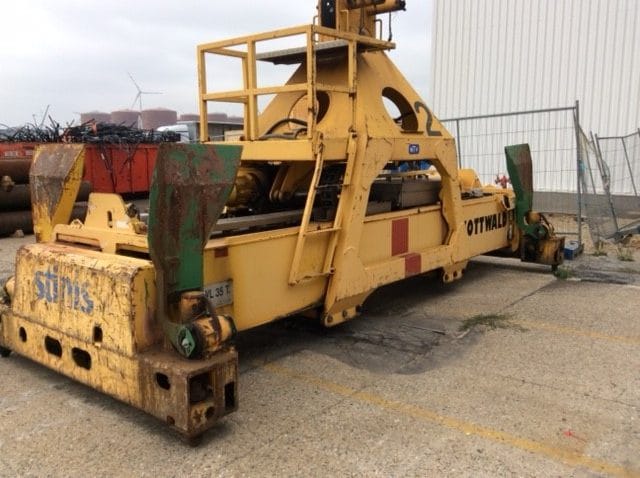 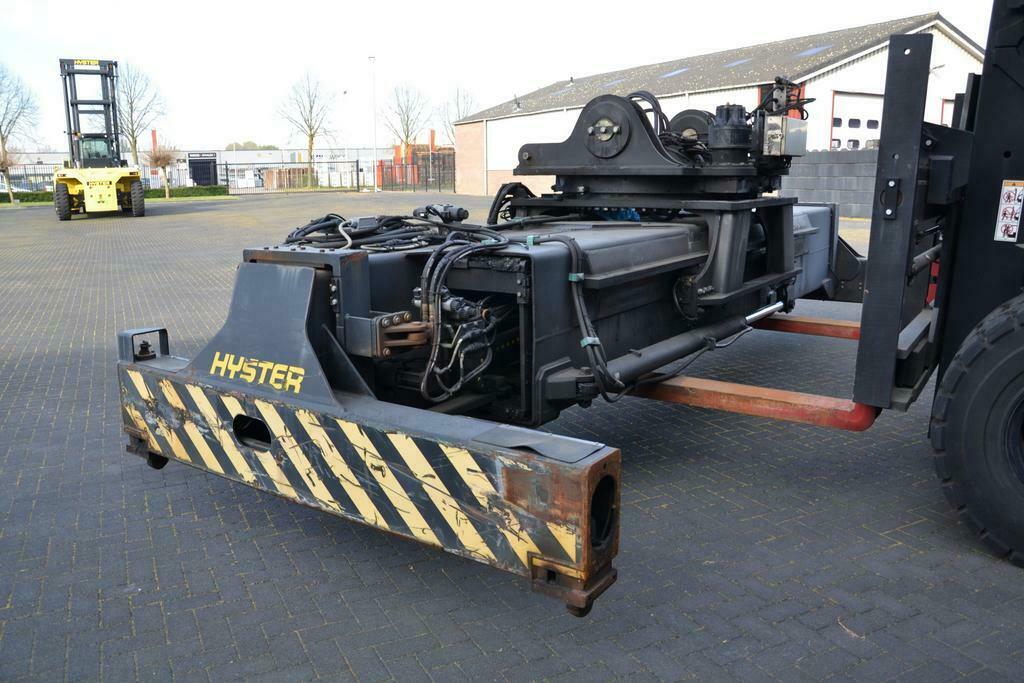 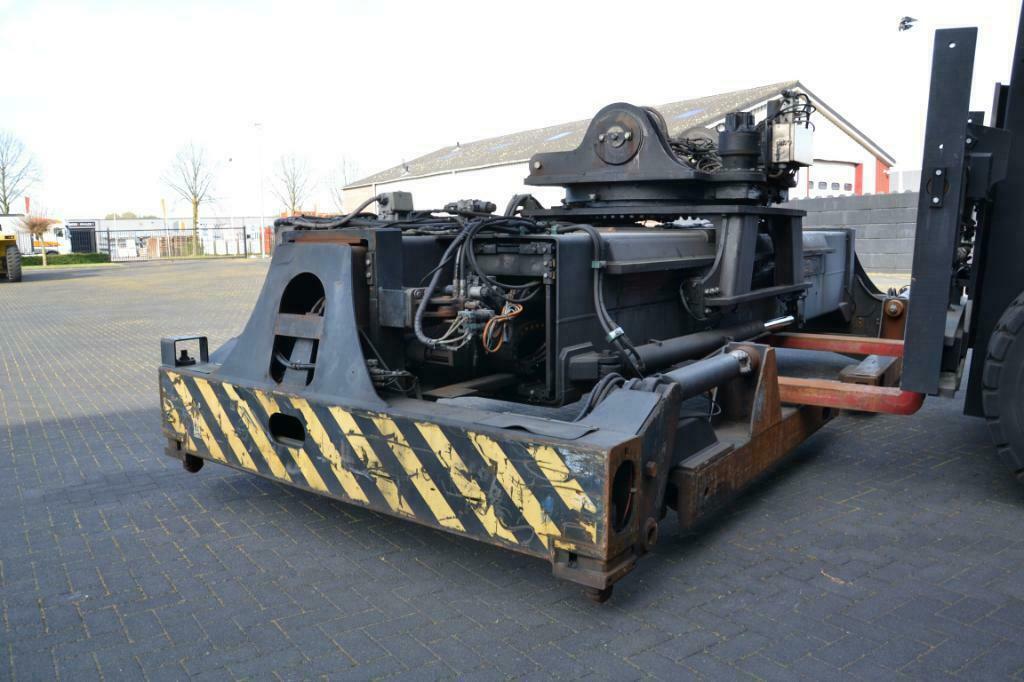 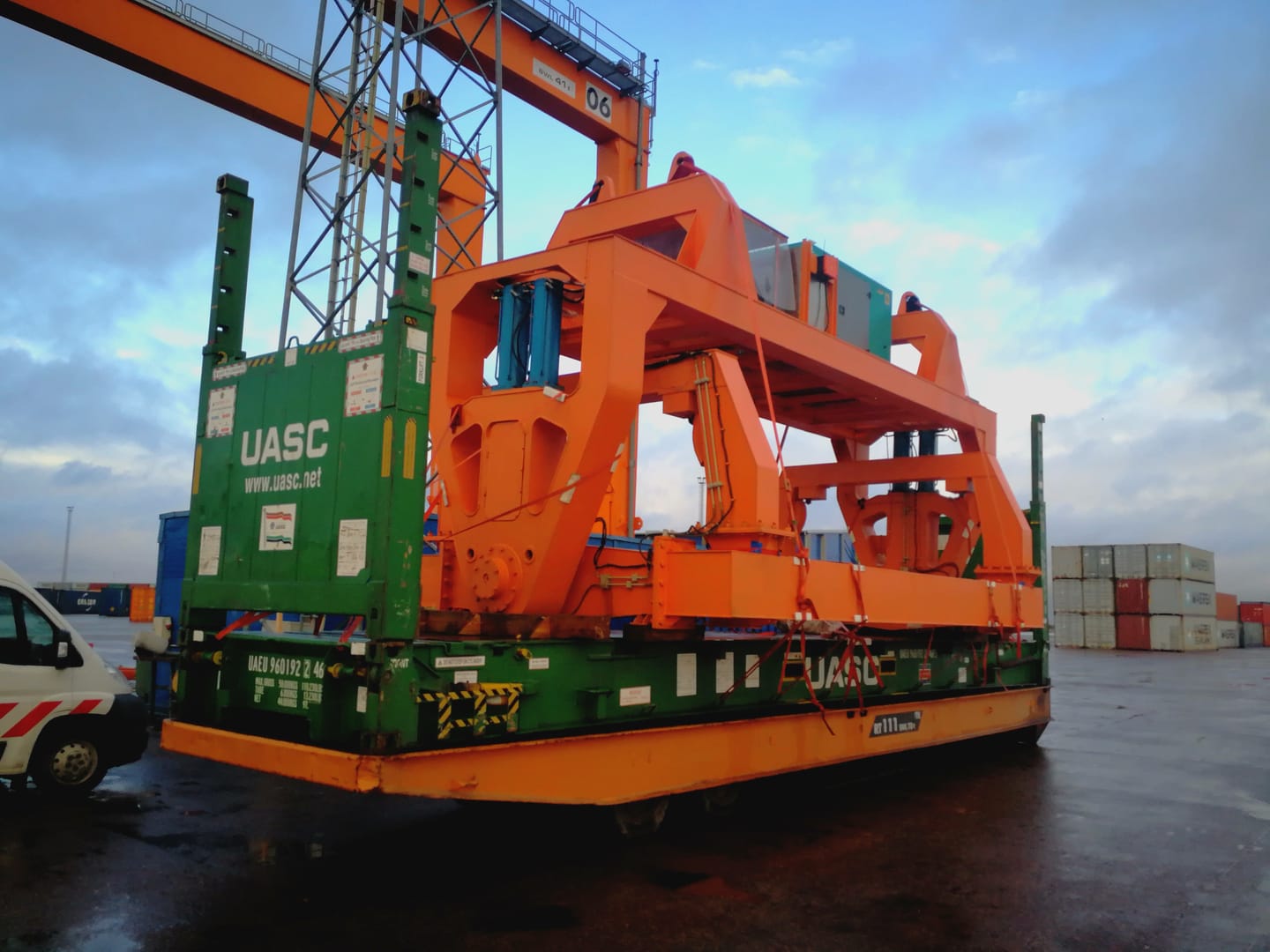 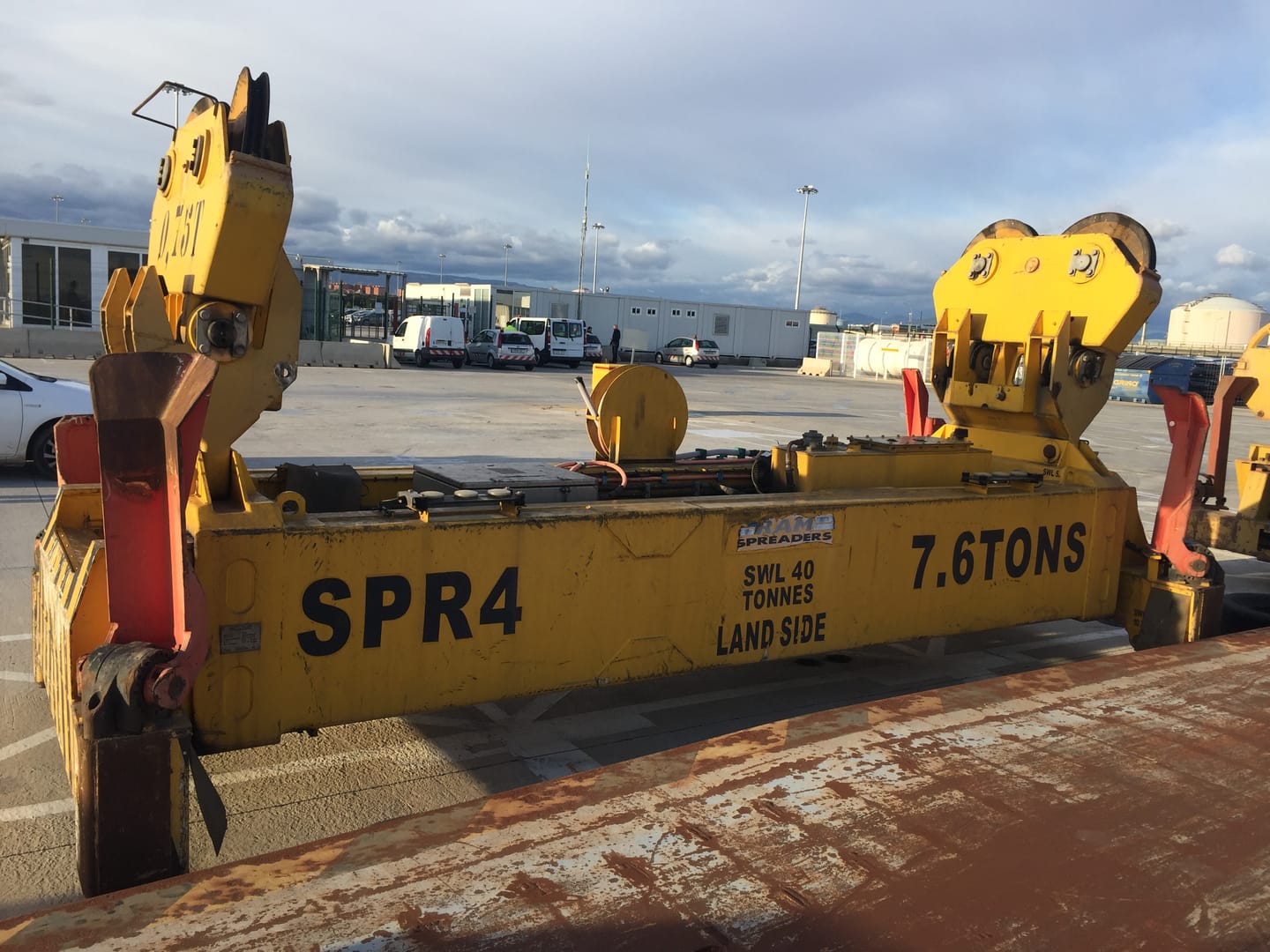 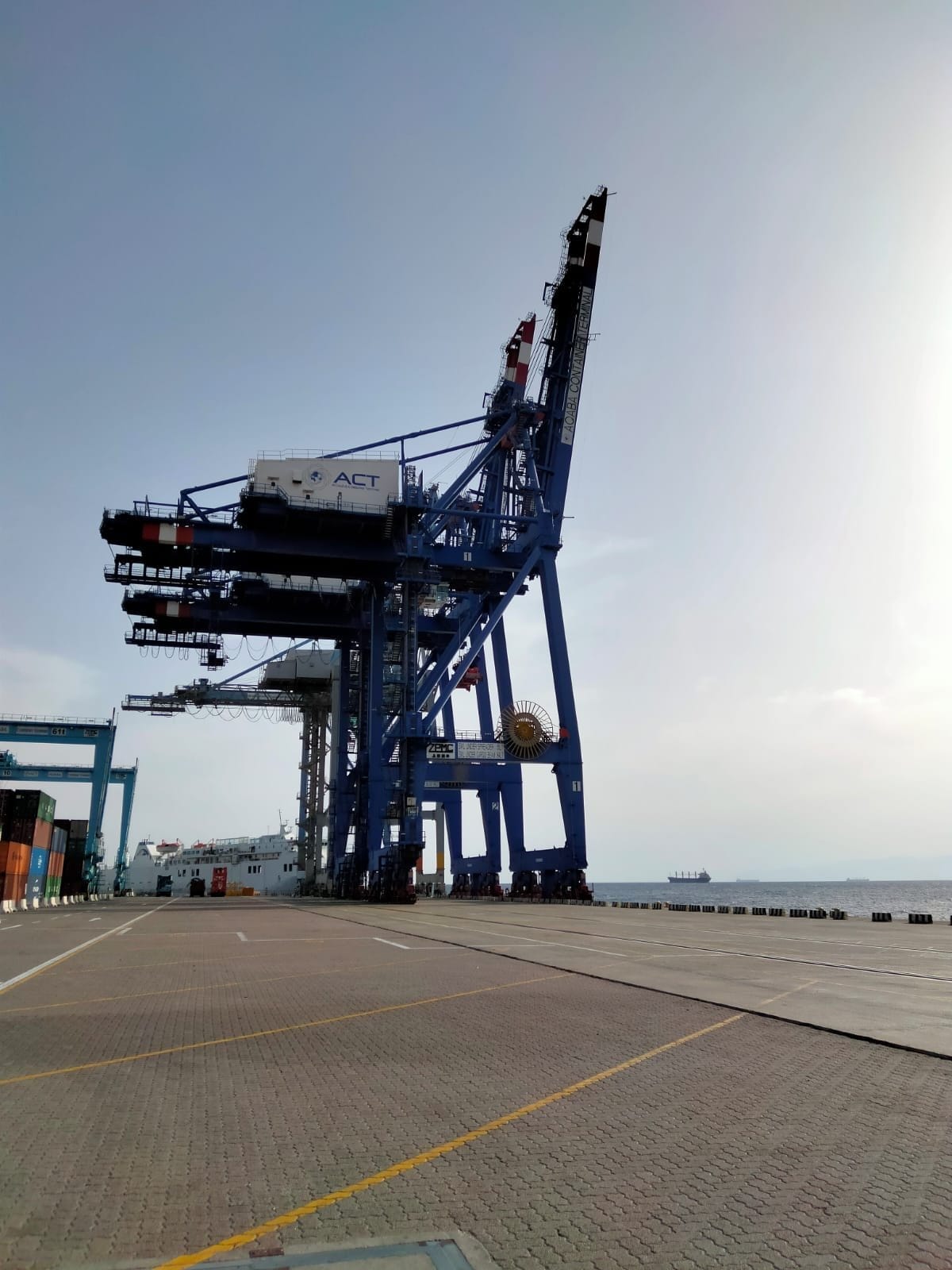 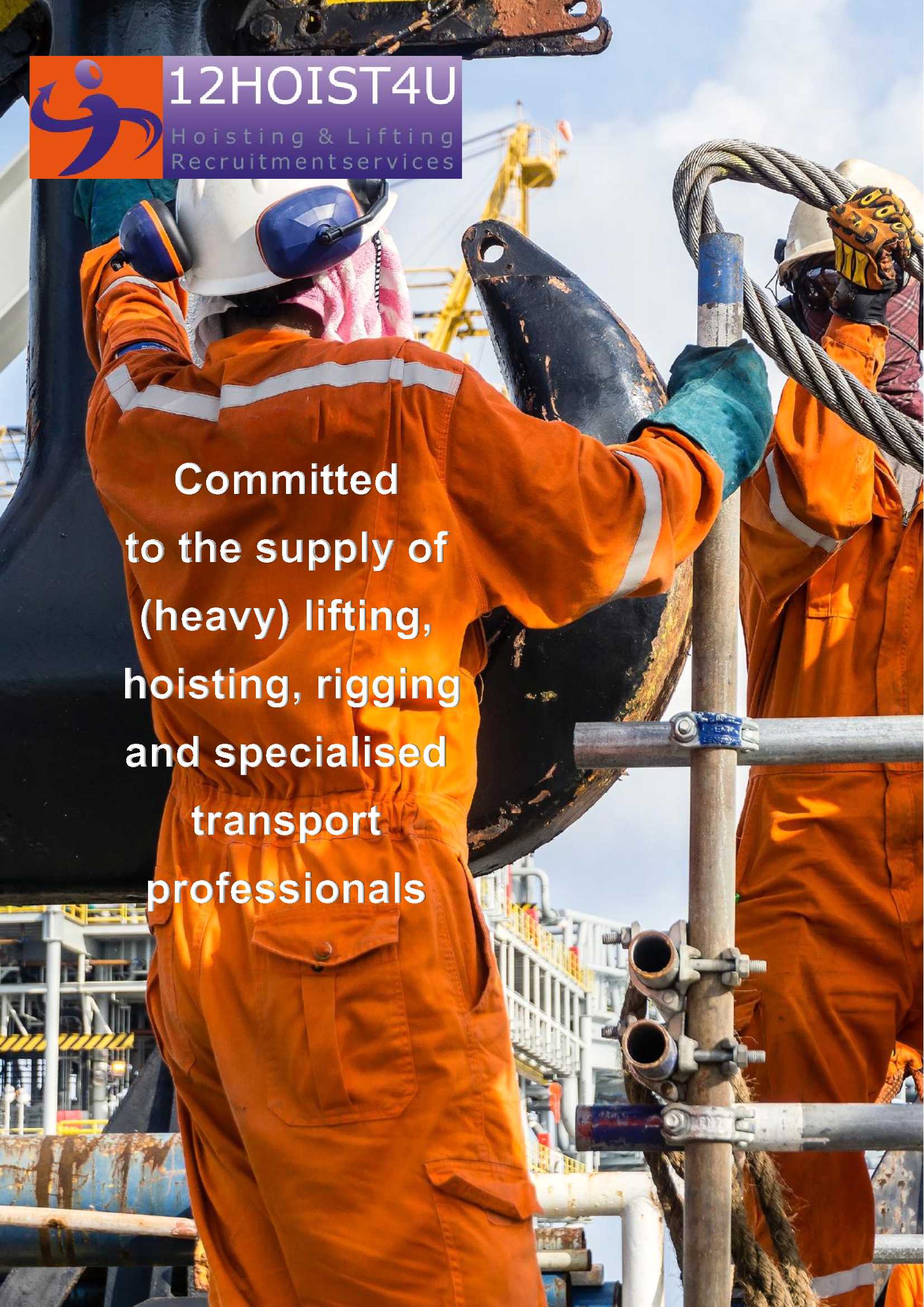 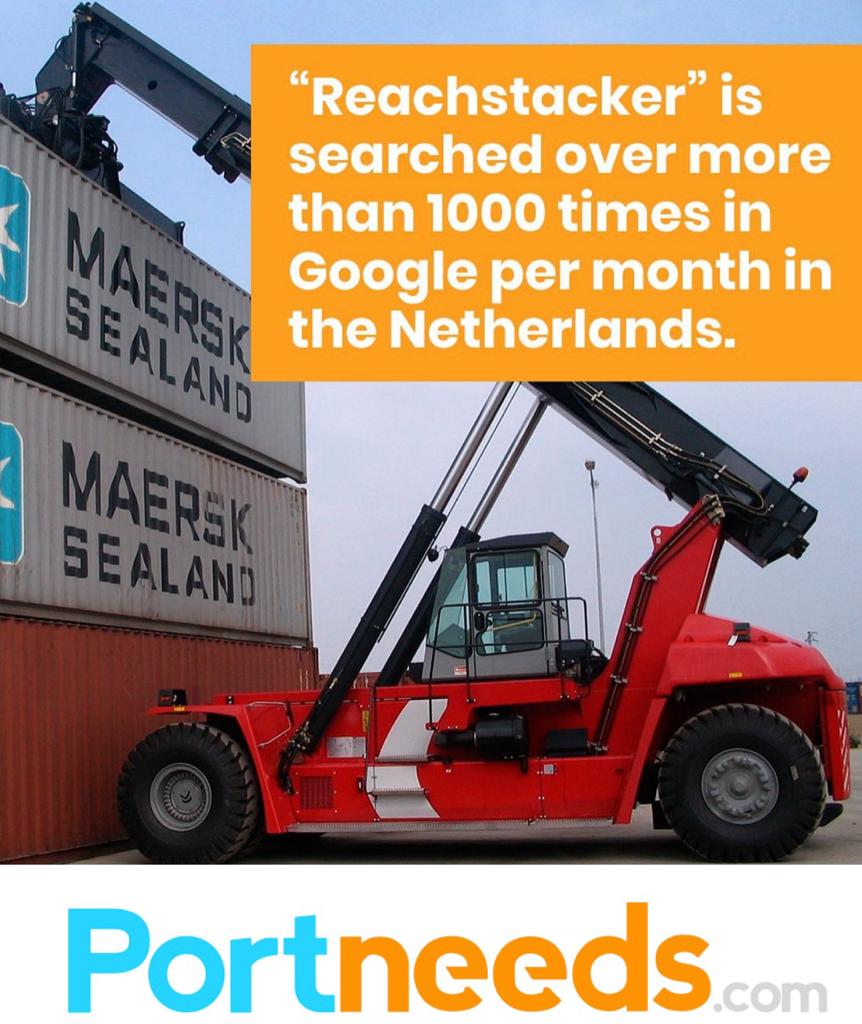 Advertise your Reachstacker on Portneeds 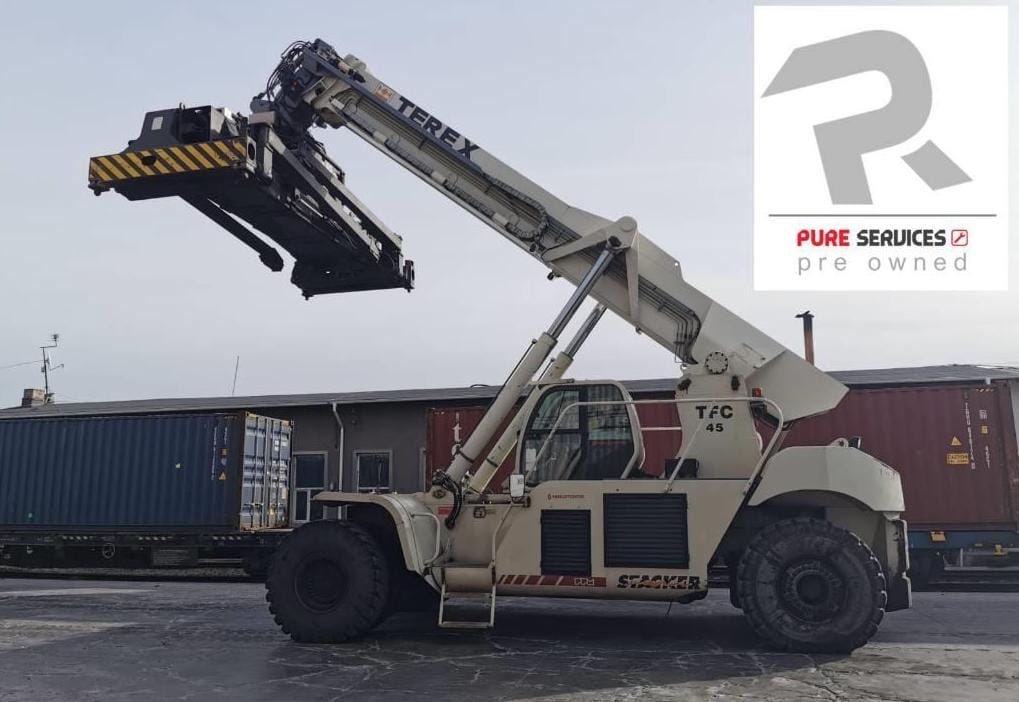 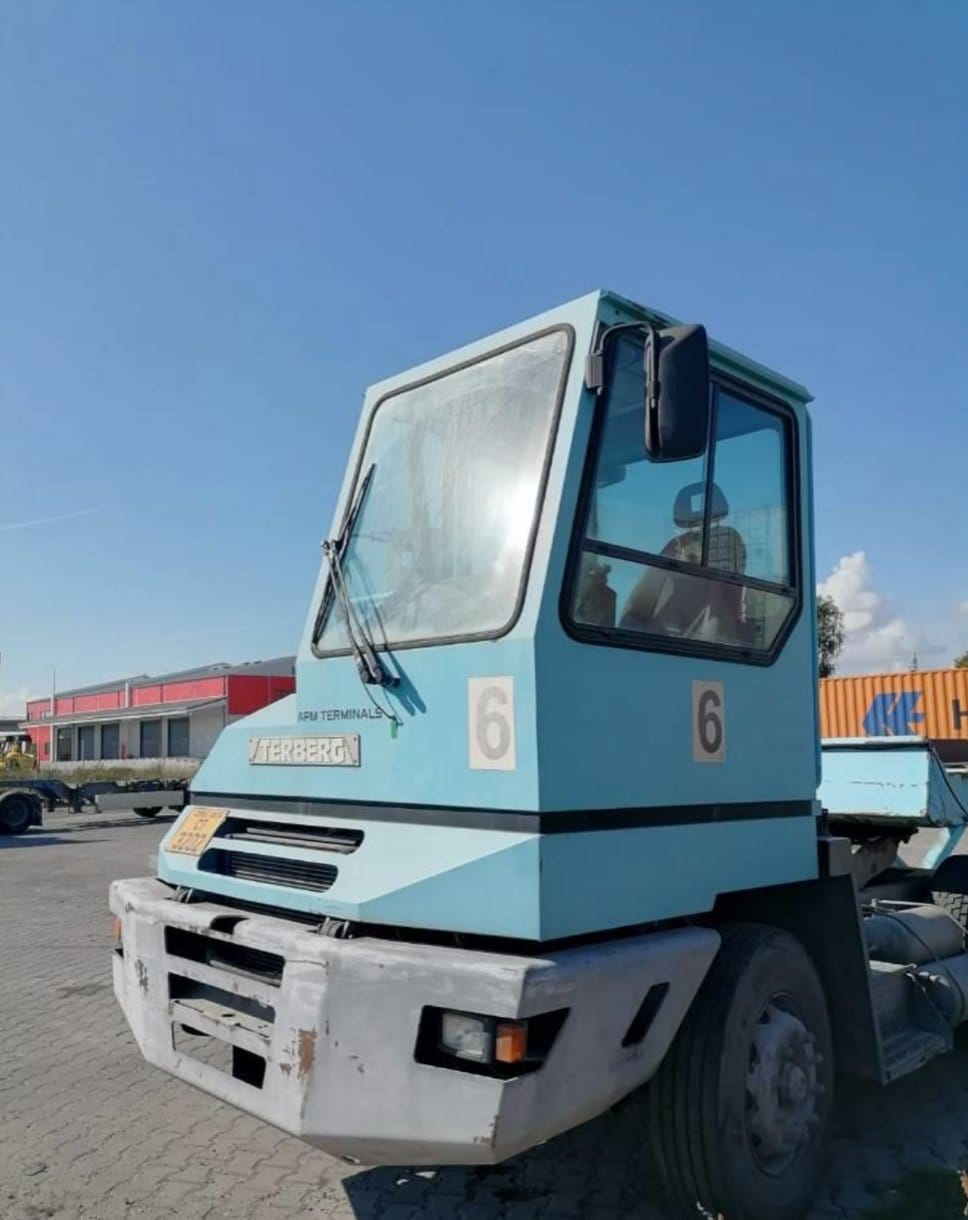 On Portneeds, the global marketplace for port equipment, you can advertise and find your used container handling spreaders.

Container spreaders are very sturdy and also reusable. You can save significant costs on the purchase of new equipment and you can also reduce pollution by choosing a second-hand spreader. You can also give your used spreader a second life by advertising this on Portneeds. On our website you can easily sell your used equipment and contribute to a better and more sustainable world.

Spreaders are used for lifting cargos and containers. It’s the device in between of the machine and the container. The device works by attaching four corners of a container. They are used for the containers that has a locking mechanism. They can be used on straddle carriers, container cranes and with other machineries to lift containers. They are divided to 3 types: fully automatic, semiautomatic and manual. Manual ones are easier but nowadays it isn’t used by many companies since it wastes time because these spreaders need human touch to start.

Spreaders can only lift one container at a time. They can handle 20ft, 40ft, 45ft one container. If the device’s dimension is big, they can carry up to 45ft. Some of these devices can also telescope. When buying a used spreaders for sale, it is important to make sure they are in a good condition. To find to what kind of devices they are it is a must to know how spreaders for sale are being operated. This way it can be found which 3 types they belong to.

Spreaders are cheapest option to lift containers. Used spreader for sale is even cheaper than new ones. Most customers prefer to look for other type of devices when it comes to manual spreaders. Manual ones are low maintenance and they are really easy systems. Workers wants to other devices sonce it is way safer and faster to work with. With manual container spreaders, workers have to get in contact with containers to connect to the hook. But with automatic spreaders, there is no need for human contact. Semiautomatic container spreaders still need human contact to work but it is less than manual container spreaders.

Spreaders are easy to use with cranes. It is faster and with cranes, the containers can be lift up to a more high height. Spreaders also have spreader bars. These bars designed to lift loads safely with cranes. They are the device that connects the lifting machine's hooks to the end of the beam. And the beam connects points on the underside of the cargo to lift it. Crane spreaders are really common and spreader for cranes are really popular to use in transportation and other logistic industry.

What Are The Best Spreaders?

What Is a Spreader Used for?

Spreaders are used to lift and carry containers. These containers are really heavy and can’t be lifted with human body, so it needs an mechanic to carry them. They ere used in transportation industry and many others.

Spreaders are another way of lifting heavy containers. Automatic spreaders has been a popular device in this industry.